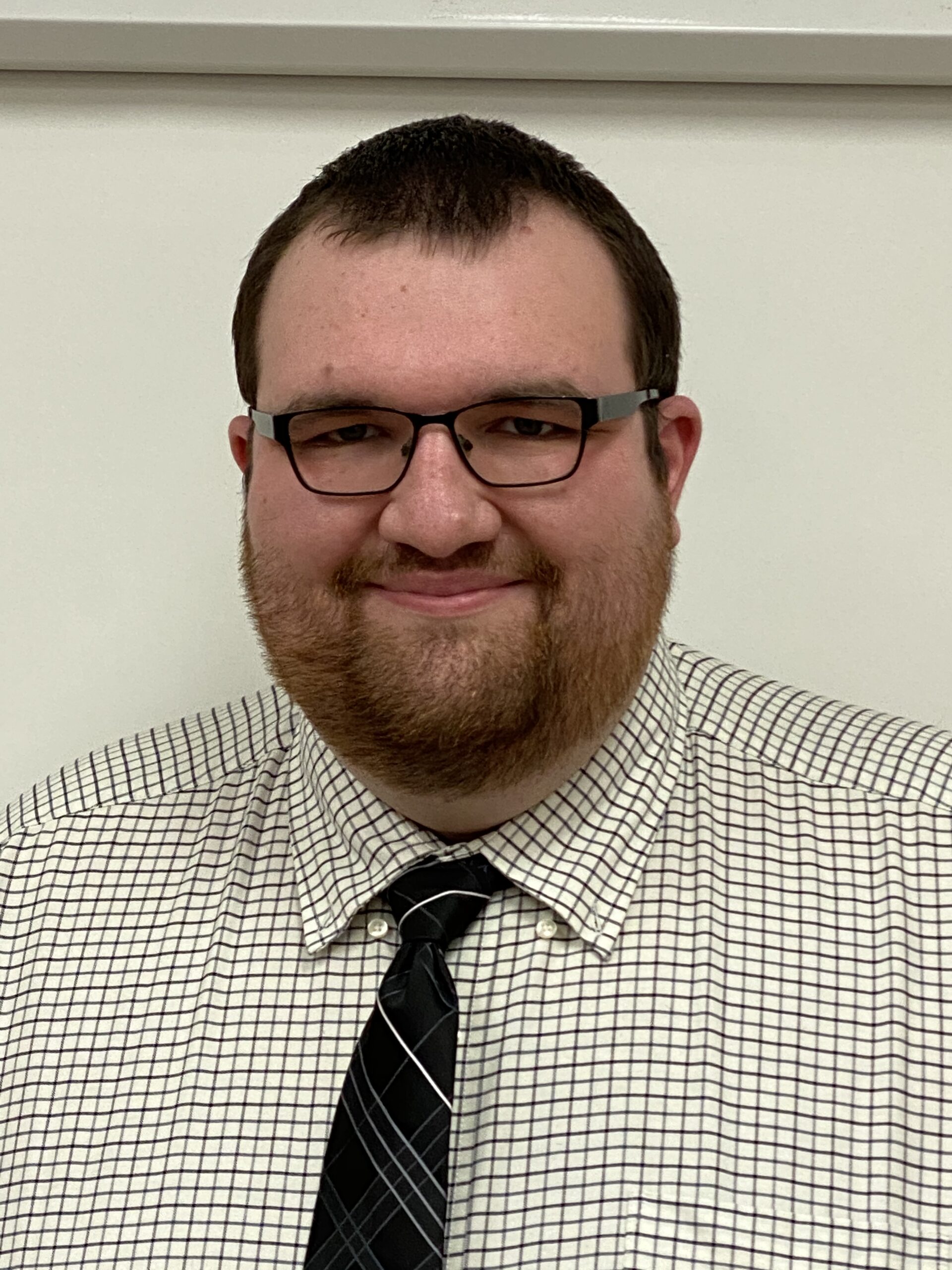 Lord of Life Lutheran Church is pleased to announce the hiring of Tyler Jensen as the congregation’s new communications specialist.

Tyler is no stranger to Lord of Life, having been confirmed in the church. He was a member of the Men’s Breakfast group, volunteered in the nursery and participated in a number of the church’s activities and service projects as a teenager.

After graduating from Brainerd High School in 2013, Tyler attended Minnesota State University Moorhead and earned a Bachelor’s Degree in Multimedia Journalism. During his studies, he wrote for MSUM’s student newspaper and helped produce its award-winning television news program.

After college, Tyler worked as a staff writer at the Morrison County Record in Little Falls for almost four years. During this time, he honed his skills in writing, social media, videography and photography. In 2019, the Minnesota Newspaper Association awarded one of Tyler’s photos first place for news photos in non-daily papers with more than 7,000 readers.

At the end of 2019, Tyler moved to Austin, Minn., to work for the Austin Daily Herald, where he helped produce the paper’s 2020 Progress magazine.

Coming home to Lord of Life is a humbling and amazing experience for Tyler. He plans to do everything he can to help spread the Word of God and make the church the best it can be. He is deeply touched by the trust shown to him by the congregation and its leadership and promises not to let them down.

As a member of the Boy Scouts of America’s Eagle Scouts, Tyler enjoys spending time helping others and hopes to contribute to the success of the many community service projects Lord of Life and its congregants perform around the community.

Abundant Life in our Lord

..in giving we receive, in forgiving we are forgiven, and in dying we are born to eternal life. –St. Francis

Please join us in prayer, and in the giving of time, talent and treasure to ensure the ongoing vitality of our ministry.

PARKING LOT SERVICE - August 9th - CANCELLED; We will still be holding drive-by communion from 10:30-11:30am; Watch online at Facebook or YouTube.